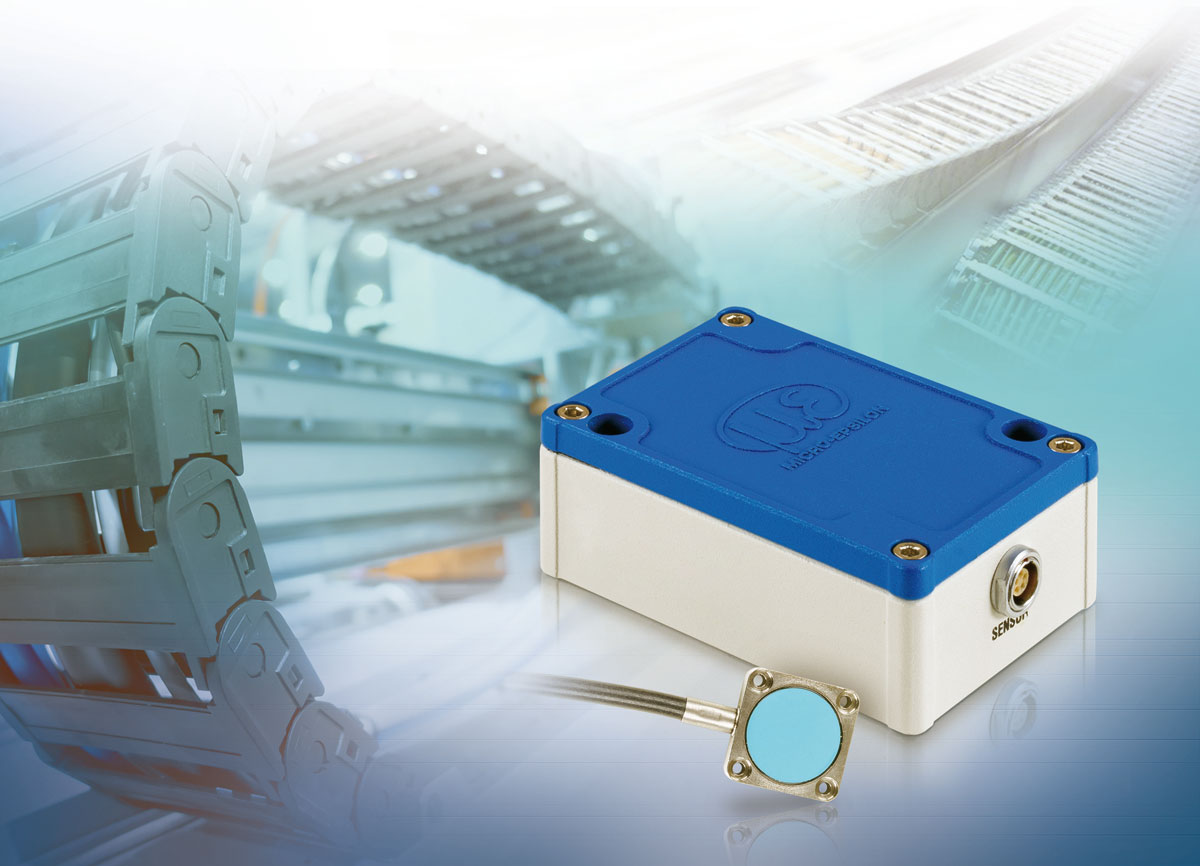 The capaNCDT 61x4 active capacitive system for displacement, distance and position measurements consists of a sensor with integrated preamplifier, a robust cable and a compact controller. Due to the integrated preamplifier, the cable length can be doubled compared to conventional capacitive sensors. The signal transmission remains stable with this sensor over a length of up to 15 metres.

Glenn Wedgbrow, Business Development Manager at Micro-Epsilon comments: “Previously, flexing and bending the cable of a capacitive sensor could cause noise on the signal due to the low level signals used. Now with the integrated preamplifier directly in the sensor head, changes in the capacitance of the cable due to movement or flexing have hardly any effect on the measurement signal. This offers clear advantages in terms of freedom of movement, extended lengths and enables cable routing with drag chains and on robot arms.”

Two sensors of flat design are available with extended measurement ranges of up to 4mm. The system is immediately ready for use without any on-site calibration required. The measuring system is available with cable lengths of 5m or 15m making it suitable for a wide range of industrial automation and machine building tasks.

The active flat sensor is designed with stainless steel housing and a ceramic sensor element. The cable is integrated on the sensor side, which significantly reduces the required installation space, whilst increasing the mechanical stability of the sensor. In order to achieve optimum signal quality, the system is factory-calibrated to the desired cable length.

For more information on the capaNCDT DT61x4 range, please call the Micro-Epsilon sales department on +44 (0)151 355 6070 or email info@micro-epsilon.co.uk